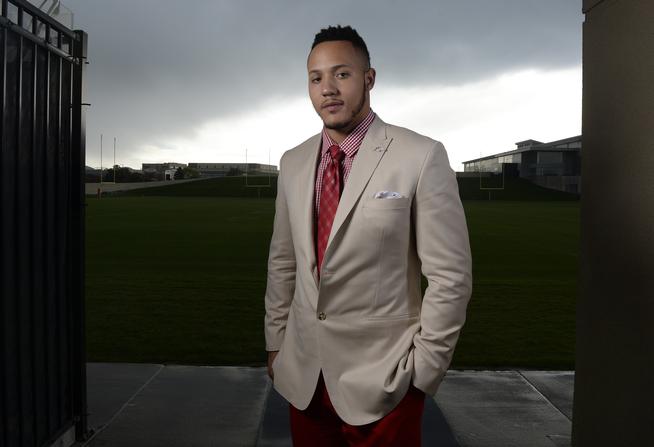 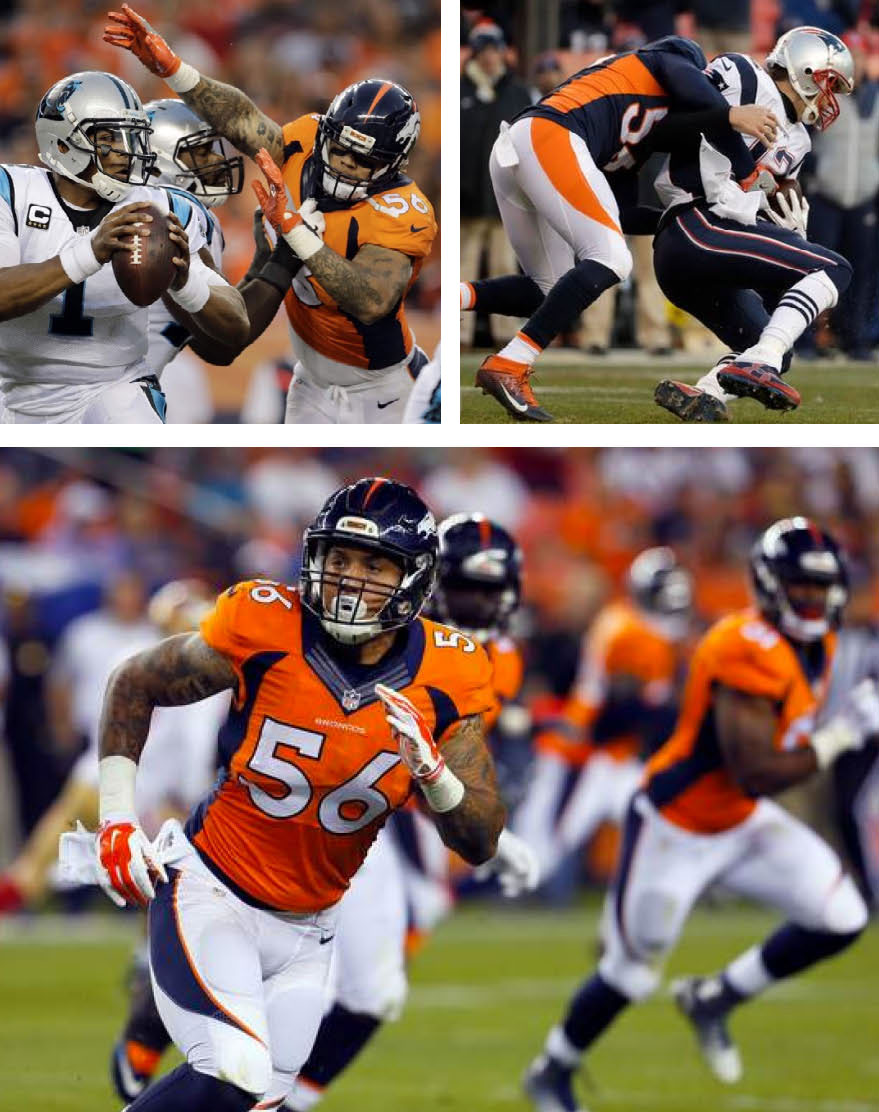 Super Bowl Champion Shane Ray was selected in the first round of the 2015 NFL Draft by the Denver Broncos. A stand out at the University of Missouri, Shane was one of the top pass rushers in the SEC. While at Mizzou, Shane was named 2014 SEC Defensive Player of the Year and was voted a unanimous All-American. His 65 tackles and 14.5 sacks broke the SEC record of 11.5 sacks previously held by Aldon Smith and Michael Sam.

Shane made an immediate impact as a rookie on the Denver Broncos’ defensive. His ferocious speed and power coming off the edge contributed to the NFL’s best defense and a Super Bowl win for the city of Denver. During the Broncos Super Bowl campaign, Shane recorded four sacks and established himself as one of the league’s up-and-coming pass rushers.

Off the field, Shane remains committed to giving back. He and his mother Sebrina are founders of 56 Rays Awareness and give new or gently used cleats and footwear to underserved boys and girls under the program “Shane’s Shoes.” He is also the Broncos Team Tackle representative and is committed to his work as an American Diabetes Association ambassador, a disease that affects multiple members of his family.

Originally from Kansas City, MO Shane attended Bishop Miege High School in Kansas where he was named first-team all state honors as a senior. He returned to Bishop Miege following his Super Bowl win where he was honored for his work on the football field and in the community.

>> Read More About Shane's Way Out 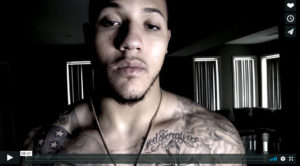 In the News Highlights: